Home / About the project

To promote and contribute toward producing outstanding scholarship in applied epistemology;

To promote the public dissemination of this scholarship;

To help equip those who wish to teach epistemology in an engaging, relevant, applied way with the resources to do so.

However, philosophical theorizing about applied topics is enhanced when informed by a strong understanding of relevant empirical, social scientific research. To that end, we aim to facilitate interdisciplinary conversations with those working on related topics in cognate fields such as political science, psychology, sociology, communications, and journalism, and our Fellows include scholars from across these fields. We hope that, in turn, these scholars will profit from the opportunity to think about the philosophical, conceptual, and normative foundations of the topics they study.

Applied epistemology is a relatively nascent field of study—or at least, it is only recently that it has been an identified field with a significant body of literature. Among other things, we hope that this project will contribute toward crystallizing a research agenda for the field, and in guiding researchers in their choice of questions. For our own part, we hope to focus on questions that (i) are amenable to being investigated using philosophical, and more specifically epistemological, methods and tools; (ii) are relevant to real human agents, and do not idealize too far away from the circumstances of the societies we live in; and (iii) to which the answers are not already obvious before we have begun theorizing. These are the questions to which we think applied epistemology can make the greatest contribution.

A final aspect of this project’s approach is to do applied epistemology in dialogue with the insights, tools and theories that have been developed in more “traditional” epistemology. Not only can our applied theorizing be enriched by these insights—we also hope that it will, in turn, itself shed light on traditional epistemological debates by showing what the consequences of the traditional theories are when they are applied to social and political problems.

What will we do?

First, the members of the project will directly produce research in Applied Epistemology. These members include the Project Director, Alex Worsnip; a Postdoctoral Fellow, Giulia Napolitano; and an array of Faculty and Graduate Fellows from the UNC philosophy department and cognate fields, all of whom have research interests in applied epistemology or closely related topics. Click here for a full list of all the project’s members.

Second, the project will host events that showcase cutting-edge research in applied epistemology and that facilitate dialogue between its practitioners. In each of the project’s four years, we will host a workshop on a particular theme within applied epistemology, featuring talks by researchers from across the United States and beyond. In addition, there will be an occasional works-in-progress series for the project’s members to present their work and give each other feedback.

Finally, we will produce material that brings the insights of applied epistemology to a wider public. This may include endeavors such as a public-facing website presenting ideas from applied epistemology in an accessible form, a blog, op-eds, social media presence, and resources for those who want to teach applied epistemology. In this, the Project Director and Postdoctoral Fellow will be assisted by a funded graduate Research Assistant during each summer of the project.

The Applied Epistemology Project is a joint venture of the UNC Department of Philosophy and the UNC Philosophy, Politics & Economics program. We gratefully acknowledge funding and support from both sources. 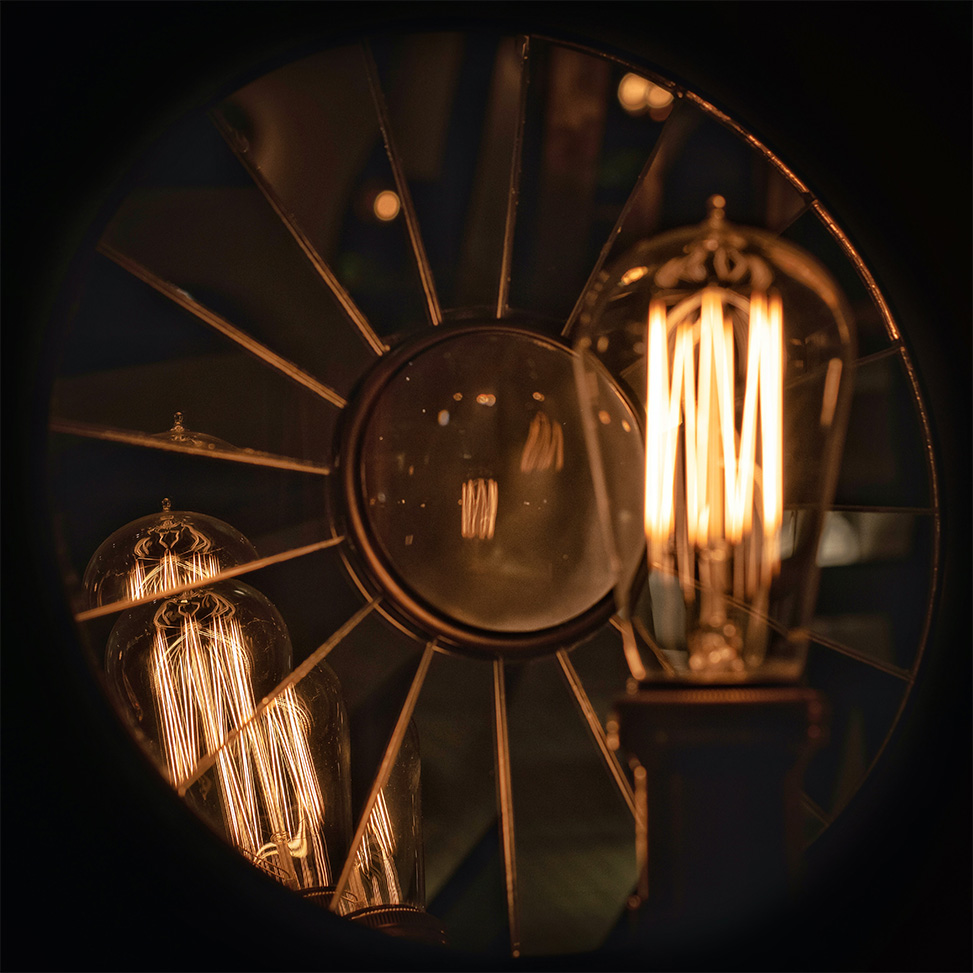